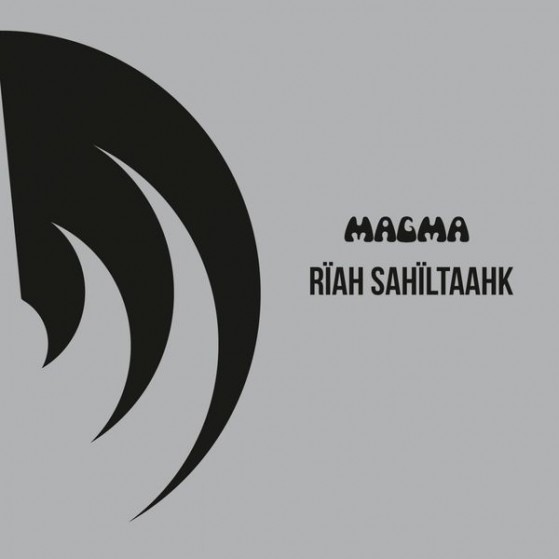 The original version of RÏAH SAHÏLTAAHK was recorded in 1971 and appears on the album 1001°C. At the time, Christian Vander, the composer, wasn’t satisfied with the arrangement written by the band.This new version is completely revamped and adapted to the current ensemble and its lyrical voices, it is truer to the spirit of MAGMA’s music and its unique sound!

RÏAH SAHÏLTAAHK is the name of the Kobaïan who left after all the others, despite their disapproval. He thought he was better than anyone else and he was sure he could convert Kobaïa’s enemies to the Kobaïan spirit. But he failed and left alone for Kobaïa. On the symbolic stop-over planet, Malaria, he has to face the raging elements he thinks he can dominate. With his ship almost sunk, he ends up begging them… to no avail.

He will disappear. Drowned, swept away by the frenzied elements.

After the noise… silence.