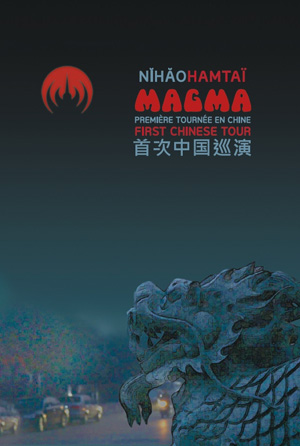 A CINEMATIC POEM
In May 2015, Coralie Van Rietschoten traveled with the band on their first Chinese tour. Glimpses of Shenzhen’s tropical vegetation, Beijingers exercising in public parks, and Shanghai’s psychedelic city lights are interspersed with concert footage.

Produced with Koabïan pledgers from whole around the world. Thank you.