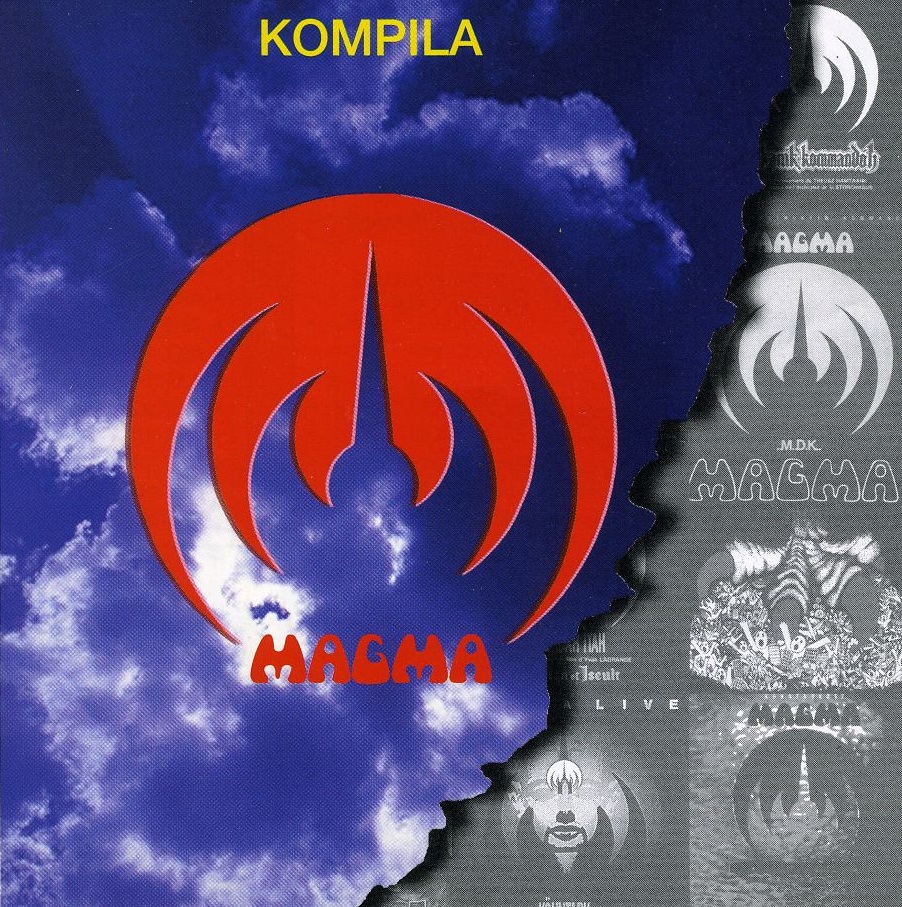 Since November 1996 and the return of MAGMA to the stage there have been a high proportion of sell-out concerts; usually the audience included many teenagers who were amazed to discover this music, the existence of which they had never suspected. KOMPILA was released at the end of 1997 to help them discover the splendours of the Kobaian repertoire. The 22 extracts featured on this album cover MAGMA’s journey from KOBAIA (1970) through to HHAI/LIVE, which was released five years later. The masterworks which are the basis of the group’s legend are all visited: KOBAIA, STOAH, RIAH SAHILTAAHK, THEUSZ HAMTAAHK, WURDAH ITAH, MEKANIK DESTRUKTIW KOMMANDOH, KOHNTARKOSZ and HHAI. Carefully selected, these extracts provide an easy introduction to MAGMA and show the perfect internal coherence of Christian VANDER’s musical output. At a promotional price, this is CD is too good to miss.