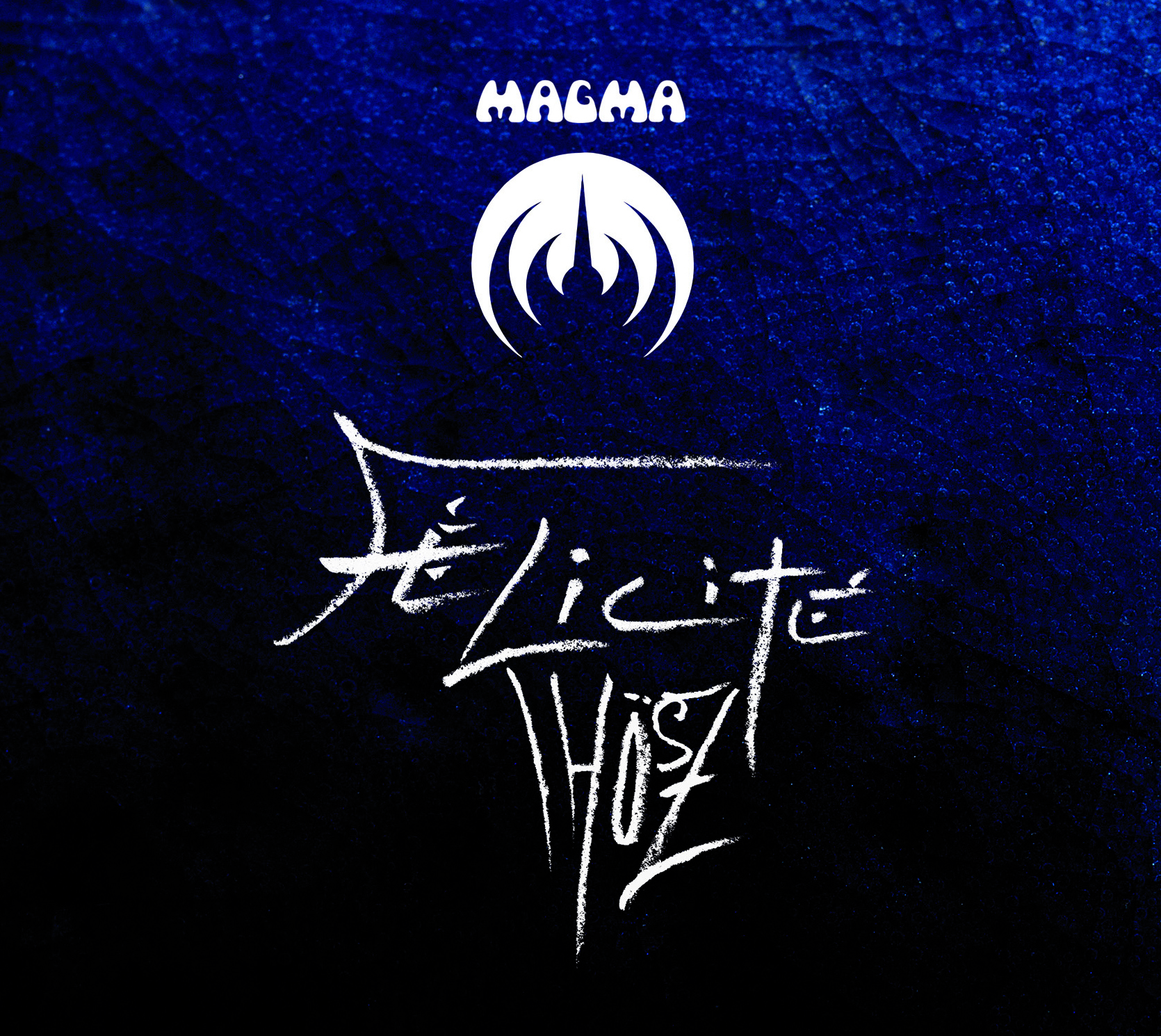 Having emerged unscathed from STAR WARS, don’t just sit there waiting for the end of the world.Take a leap into the MAGMA Universe and grab their new studio album which is not to be missed under any circumstances: a trip which will lead you from Japan to the Urals via Central Asia with a detour to pay homage to Tamla Motown. Already aired in concert under the title Felicite Thosz and well-attended by legions of the band’s fans, the piece is dominated by the celestial voice of  Stella Vander and is a formidable mix of all the sonic colours which has made this cult band absolutely uncategorizable!