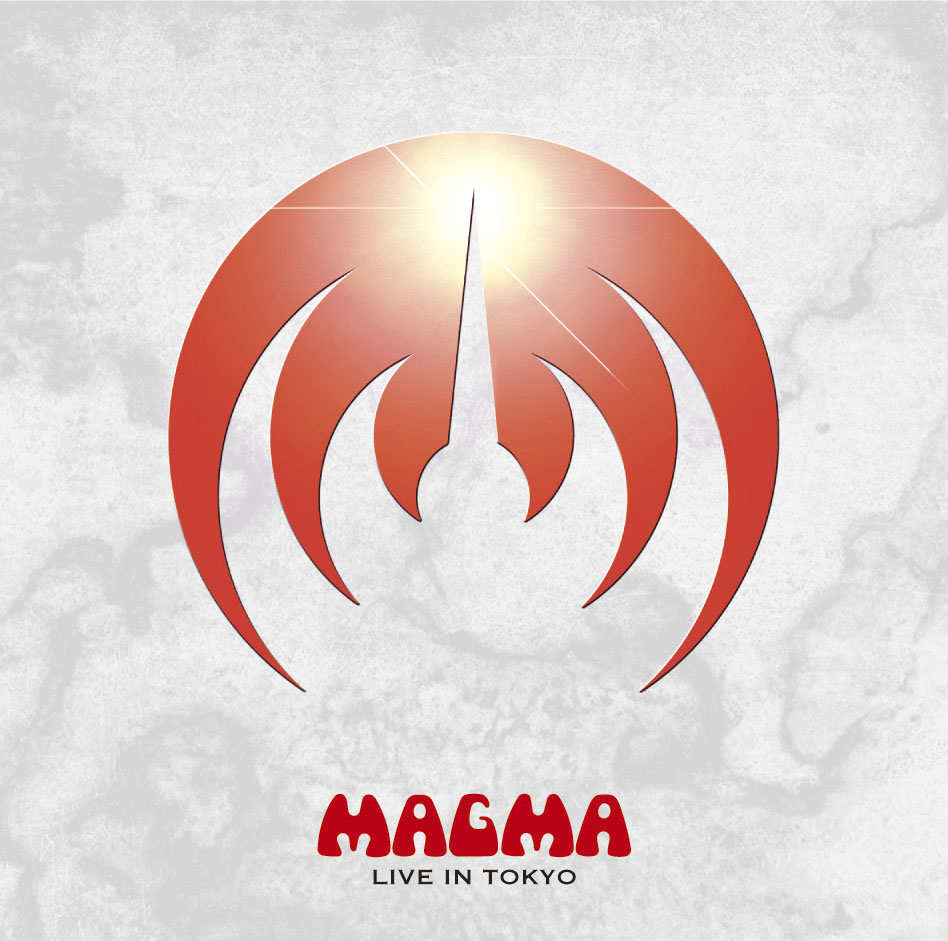 This album, which is only released in Japan and which will not be released in any other version, documents two different shows from their 2005 Japanese tour. The first disc is the complete Kontarkosz Anteria (K.A.) which is by the long lived and fantastic lineup of Magma that existed during the 00s (Christian Vander, Stella Vander, James Mac Gaw, Emmanuel Borghi, Frederic D’Oelsnitz, Philippe Bussonnet, Isabelle Feuillebois, Antoine Paganotti, Himiko Paganotti) and has since broken up with a mostly new line-up taking their place. A great piece and a great performance. The second disc is potentially even more interesting, as it presents Les Voix de Magma performing Theusz Hamtaahk, Wurdah Itah and M.D.K