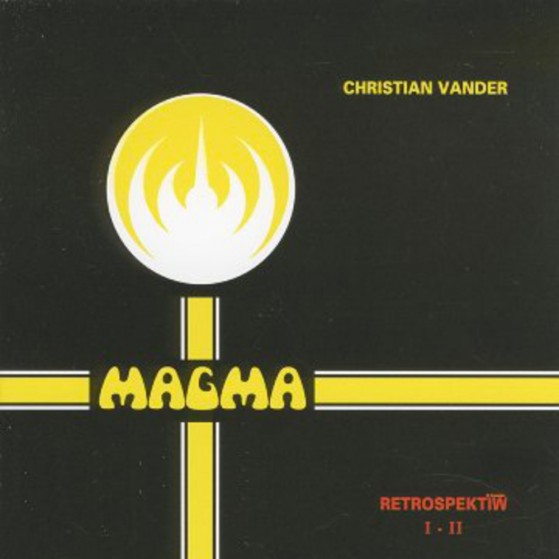 Recorded, like RETROSPEKTIW 3, during the soirees at Olympia in June 1980, RETROSPEKTIW 1 & 2 is an absolutely fundamental album in which THEUSZ HAMTAAHK, the first movement of the trilogy of the same name, is presented for the first time. The second and third movements, WURDAH ITAH and MEKANIK DESTRUKTIW KOMMANDOH, were of course already well known. Although played in concert since 1974, Christian VANDER had waited for years before recording it for posterity as he wanted every note to be as beautiful, magical, essential and definitive as possible. It is with the same respect for his music that he releases here the most successful version of MEKANIK DESTRUKTIW KOMANDOH, considered outstanding on account of two incredible improvisations from Bernard PAGANOTTI and Didier LOCKWOOD. Klaus BLASQUIZ, who did not perform on RETROSPEKTIW 3, is the lead vocalist on this version – and justifiably so, since he was indeed the MAGMA singer who first sang these two masterworks.