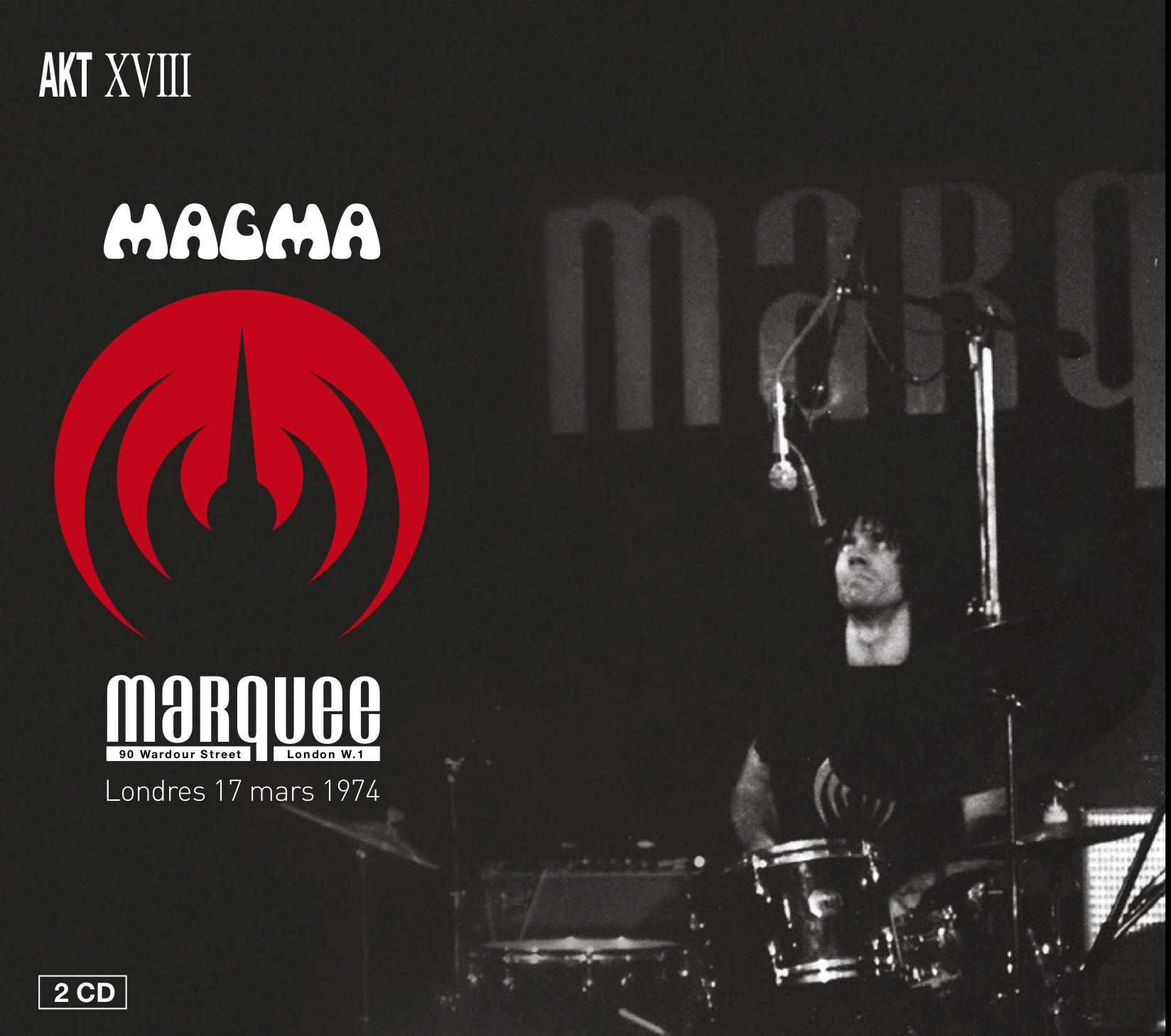 At the time of this concert, Köhntarkösz was still in its phase of elaboration, although the recording of the studio album began only 2 months later.

Large sequences were still not composed, others were borrowed from Köhntarkösz Anteria and were taken away, then used later in the K. A recording of 2004.

In a similar way, Theusz Hamtaahk did not have its final shape and its coda was cut soon after.